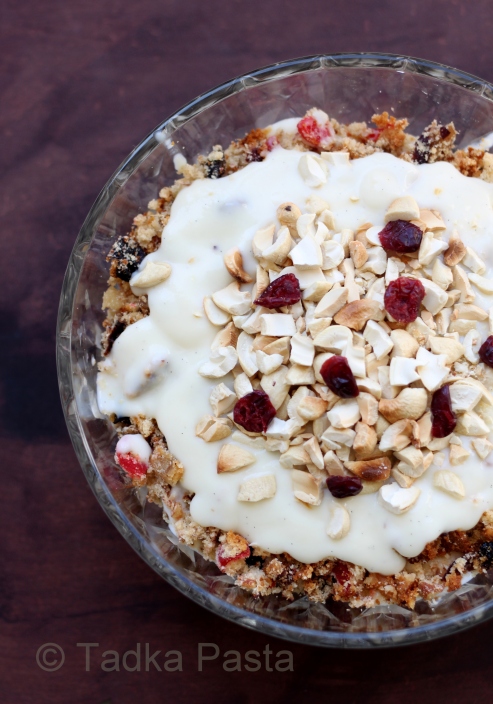 As Christmas draws closer, we are consumed by thoughts of melancholy and a deep, insatiable yearning for holidays past, both in light of some recent events that have made everyone’s spirits dull and owing in part to the fact that love made a world of difference when people cared enough to notice. Yet, things must go on, as we endeavor to seek strength in our daily blessings, and in the smiles of our little ones.

It often seems only like yesterday when the holidays meant so much more than just fancy dinners and presents, or jazzy cards to send out to people. The sheer positivity in the air and the warmth of the people around us far surpassed the material pleasures. And today we believe ever more strongly that sharing food with those we love, those who matter and those who are in need of it, is the greatest gift we can give.

This fruitcake trifle is an ode to that sentiment, just as much as it is to the Christmases of yore that were spent doing simple things, like indulging a little..and giving, a little. It is suggestive of the local bakery plum cakes, of homemade, old-fashioned custard and cream-topped fruit salads, and in curious ways, even of the warm, cardamom-scented teas that were served as accompaniments to late evening snacks, just before the carol singers tiptoed their way through the communities. 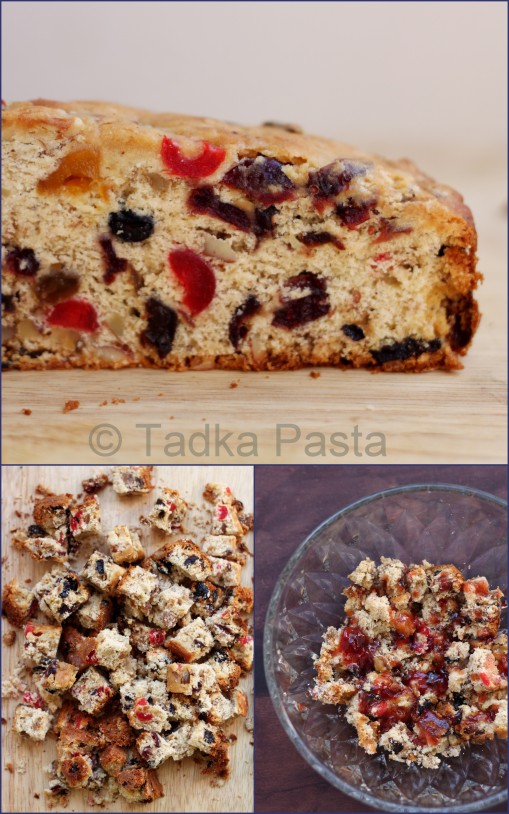 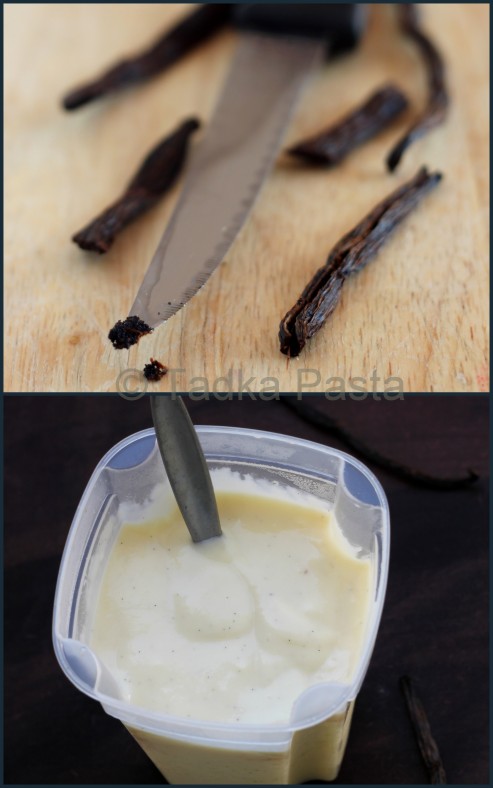 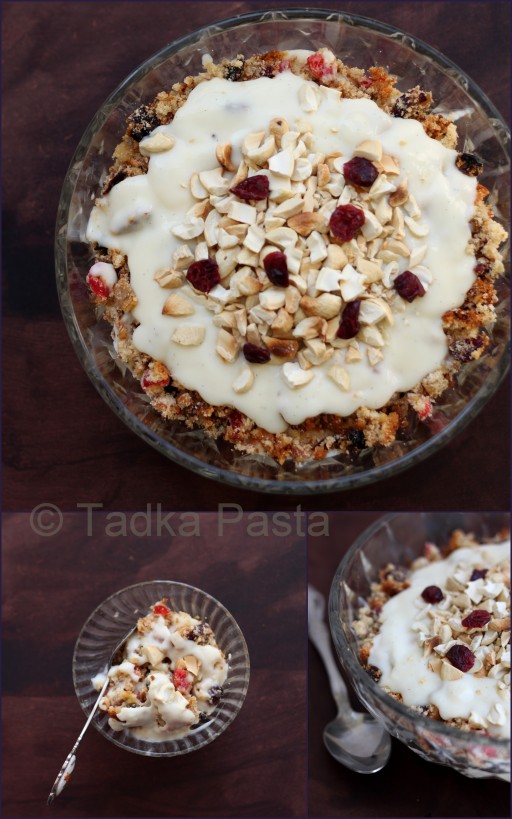 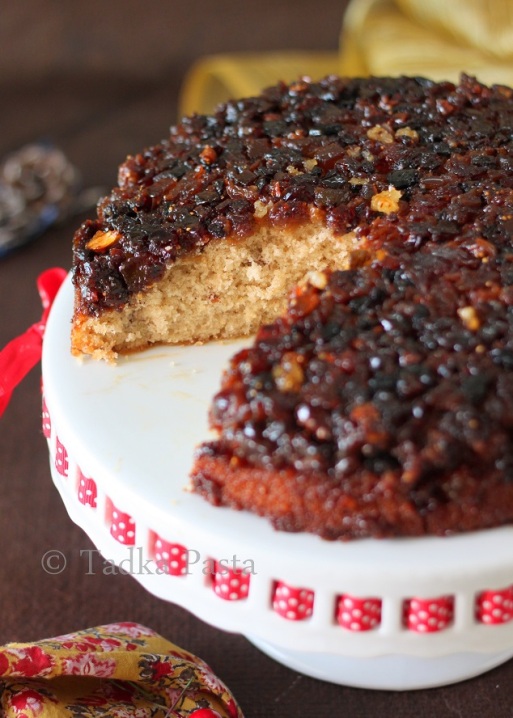 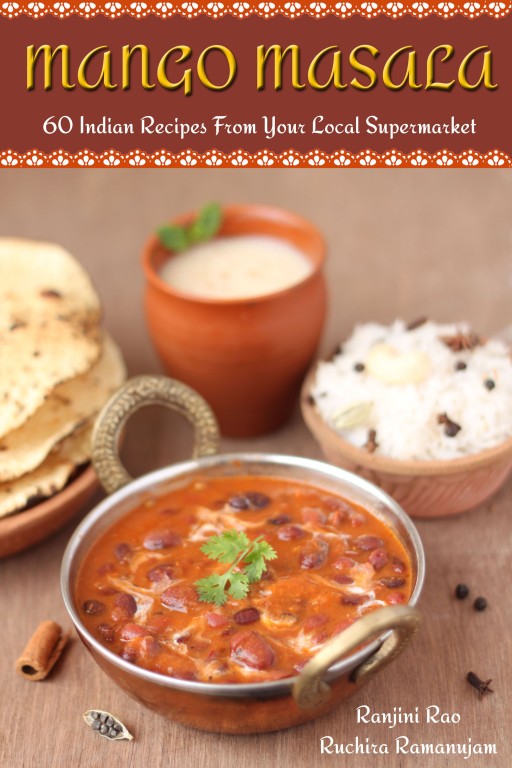